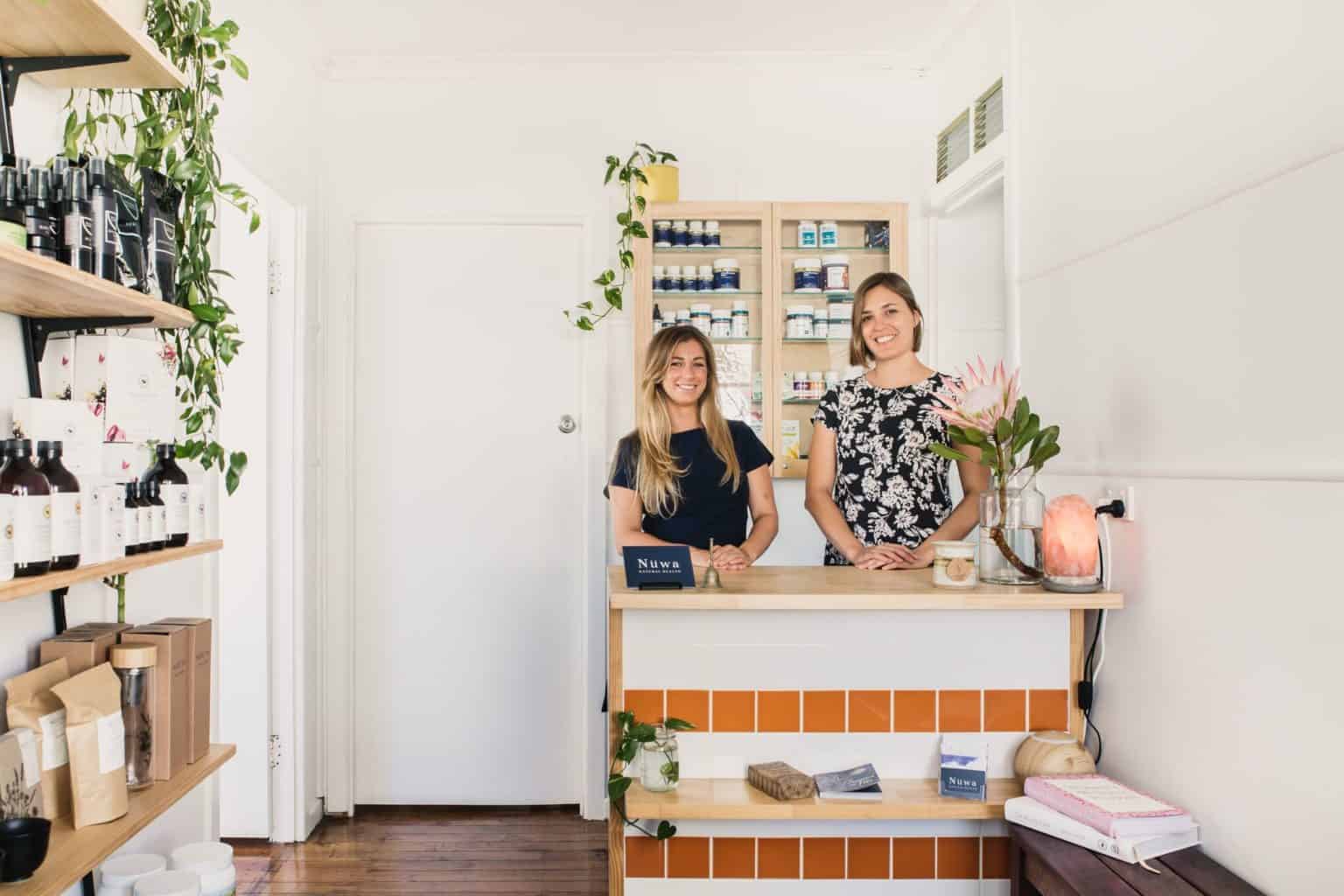 The Meaning And Mythology Behind Nüwa

Although my clinic is brand new, the inspiration behind the name “Nüwa Natural Health” doesn’t come from its brand spanking new-ness. It stems a lot deeper, to my awe for the traditions and mythology behind ancient Chinese culture from which my chosen healing modality, acupuncture, was born.

Nüwa also known as Nu wa and Nugua is a goddess from ancient Chinese Mythology. In many tales she is portrayed as having a woman’s head and a snakes body. She has been mentioned many times in mythology in various roles; as a wife, sister, emperor, maintainer and tribal leader. But the most common role she plays in Chinese mythology is a goddess of procreation and order and my affinity to her character lies here. 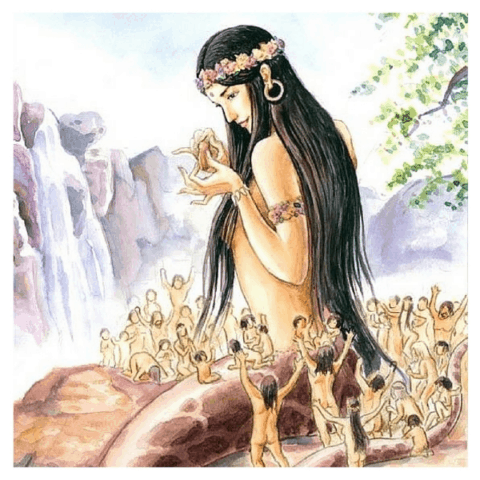 It is told that Nüwa was on the earth before any humans were, and when she became lonely she created humans from the mud. She made each human with her hands, but soon realised more people were needed to populate the earth. So she took some rope, dipped it in the mud and swung it around to release droplets of mud everywhere, and from these droplets, more humans were formed. The humans she created by hand became the wealthy and prosperous but the humans she made from the droplets became the ill and poor.

There are many other well-known myths about Nüwa – such as saving the earth from destruction by mending holes in the sky. What I love about these myths and legends is the inner strength and healing capabilities that the energy of Nüwa represents. This energy can be found in each and every one of us shall we need it, we just first need to recognize that it is there.

So, I chose to give the clinic a name that had an element of Chinese history and symbolism to it, to inspire the treatments that would take place within its walls. Traditional Chinese medicine is an ancient medical system with roots deeply wound in ancient Chinese mythology, so it was a no brainer to turn to it for inspiration. My passion and professional interests as an acupuncturist and healer lies in women’s health, fertility and pregnancy (not to leave out the males, you play a very important role in this process). With Nüwa being the goddess of procreation who created people from mud, it was only fitting to honor Nüwa’s energy as I support bringing new life into the lives of many.

Nüwa, more than a name, represents life, hope, creation and healing. My mission in this sanctuary of health and wellbeing, is to introduce these elements deeper into your life so that you can find balance and harmony, plus invoke elements of creation – whatever that may mean to you. 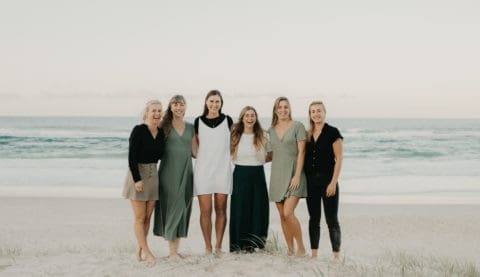 Holistic Self Care For Health And Vitality

How To Reduce Stress And Burnout With Acupuncture 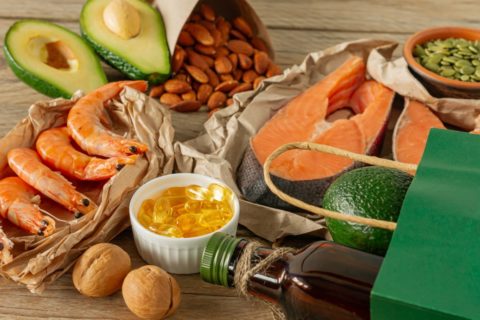 Why You Should Eat Fats To Improve Fertility

Aaaand we have another new face in the Nüwa famil

We have ourselves a new team member at Nüwa! Ple

Our little clinic is growing & we need another Acu

A note from Jess 💕 In order to look after my e

Shopping with the season made easy! Save or scree

When eating for Spring, the focus should be on gre

The Gallbladder Meridian is a yang meridian and is

@attuned_herbals No. 5 Spring blend has been formu

The season of Spring is associated with the liver

Spring is the perfect season to introduce more gre

While Winter was a time to conserve energy and be

Just we love our Virgo healing lady 💕 She is t

As a registered health service, our clinic remains OPEN unless directed otherwise. We are adhering to guidelines and taking all necessary precautions, including increased breaks between appointments for extra cleaning and sterilisation. We ask that if you are feeling unwell, have a cough, or any other respiratory symptoms, or you have travelled overseas recently, that you please cancel or reschedule your appointment. We are currently waiving our cancellation policy, however we would appreciate as much notice as possible to give others the opportunity to secure an appointment. We’re all in this together and the Nuwa team are here to help in any way that we can.